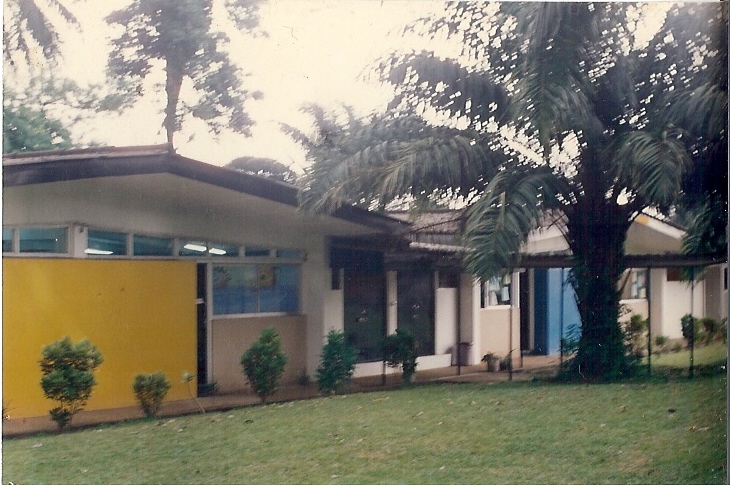 The idea of a school in Ikeja grew from about May 1957 when a group of interested parents applied to the West African Airways Corporation for permission to rent one of its buildings for use as a school. The group formed Grange Education Limited as a Company to be run as a not for profit organisation, and based in GRA, Ikeja, Lagos Nigeria, called Grange School.

Flying to the UK during the 1950's and 1960's was not as straight forward and smooth as it is today. There were no direct flights to England. At that time, children came to Nigeria to be with their families while on school holidays, and then had to fly back to the UK when schools re-opened to continue their education in the United Kingdom. A trip to the UK in those days could take up to two full days, with stop overs in Liberia and Rome. 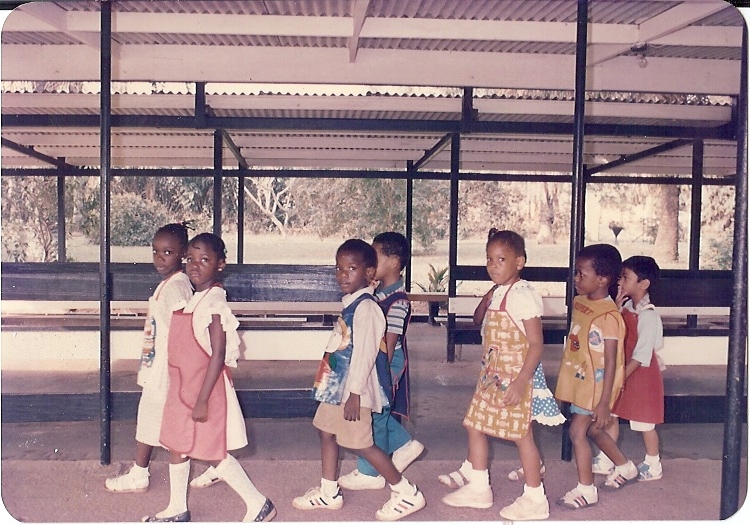 Originally, the school was established to provide the children of West African Air Corporation (WAAC) personnel with education. There was no other school in the Ikeja vicinity, therefore admissions were open to all children in the vicinity regardless of race or employers and catered for children from 4 to 11 years old. Over the years however, our School has expanded to accommodate children of parents who wanted an English National Curriculum Education regardless of nationality or background. The school was officially opened by Lady Robertson, wife of the then Governor- General of Nigeria on the 15th December 1958.

During the 1990's there was increasing pressure on the School Board to expand the primary school curriculum up to the British General Certificate of Secondary Education (IGCSE) level. This would accommodate the large number of pupils who either had to leave home at an early age to attend secondary school in the United Kingdom or enter the Nigerian educational system temporarily only to re-enter the British system at Senior Secondary School or University level. 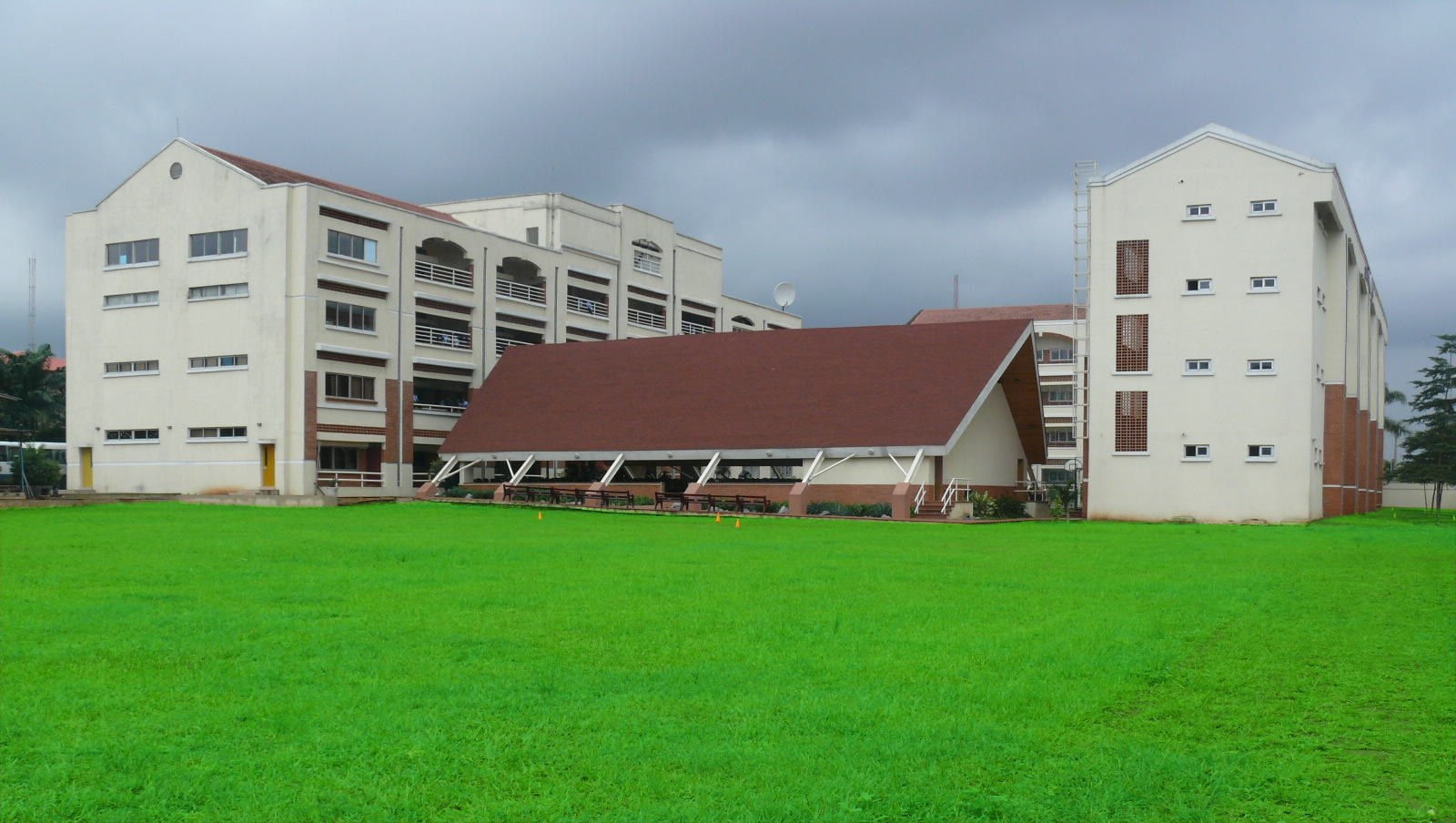 As part of the school's 40th Anniversary celebration, in September 1998, the Board agreed to address the need to establish a Secondary Section as a co-ed day school, located adjacent to the primary school. The secondary school building complex facing Harold Shodipo Crescent was to be a symbol of onward-going British traditions in Nigerian society.

Due to pressing demands from parents, a residential provision was established in 2006, to support those who struggled to get their children to school in the week. Over the ensuing decade standards in keeping with internationally accepted practices have risen. With the acquisition of new boarding facilities just five minutes from the main school, over 100 students in Y5-Y11 are comfortably accommodated in eight terraced houses in a self-contained compound.

In its drive to constantly align itself with the school’s original vision and mission, the Board reaffirmed in 2013 the school’s ethos to be distinctly British within the Nigerian context. ‘British tradition with Nigerian innovation’ became the watchword of the school’s approach.

Membership of the prestigious Council of British International Schools (COBIS) was granted in early 2014 and shortly afterwards the school was accredited by the UK’s Independent Association of Prep Schools (IAPS). In late 2013, the Deputy British High Commissioner to Nigeria most graciously accepted the invitation to become the Grange School Patron.

The School’s not-for-profit objectives are modelled on those of independent schools in the UK where they have charitable status. To meet its objectives the academic policy of the School is to provide a broad curriculum with an emphasis on personal achievement, self-discipline, learning in a caring and supportive environment, and service in the local community.